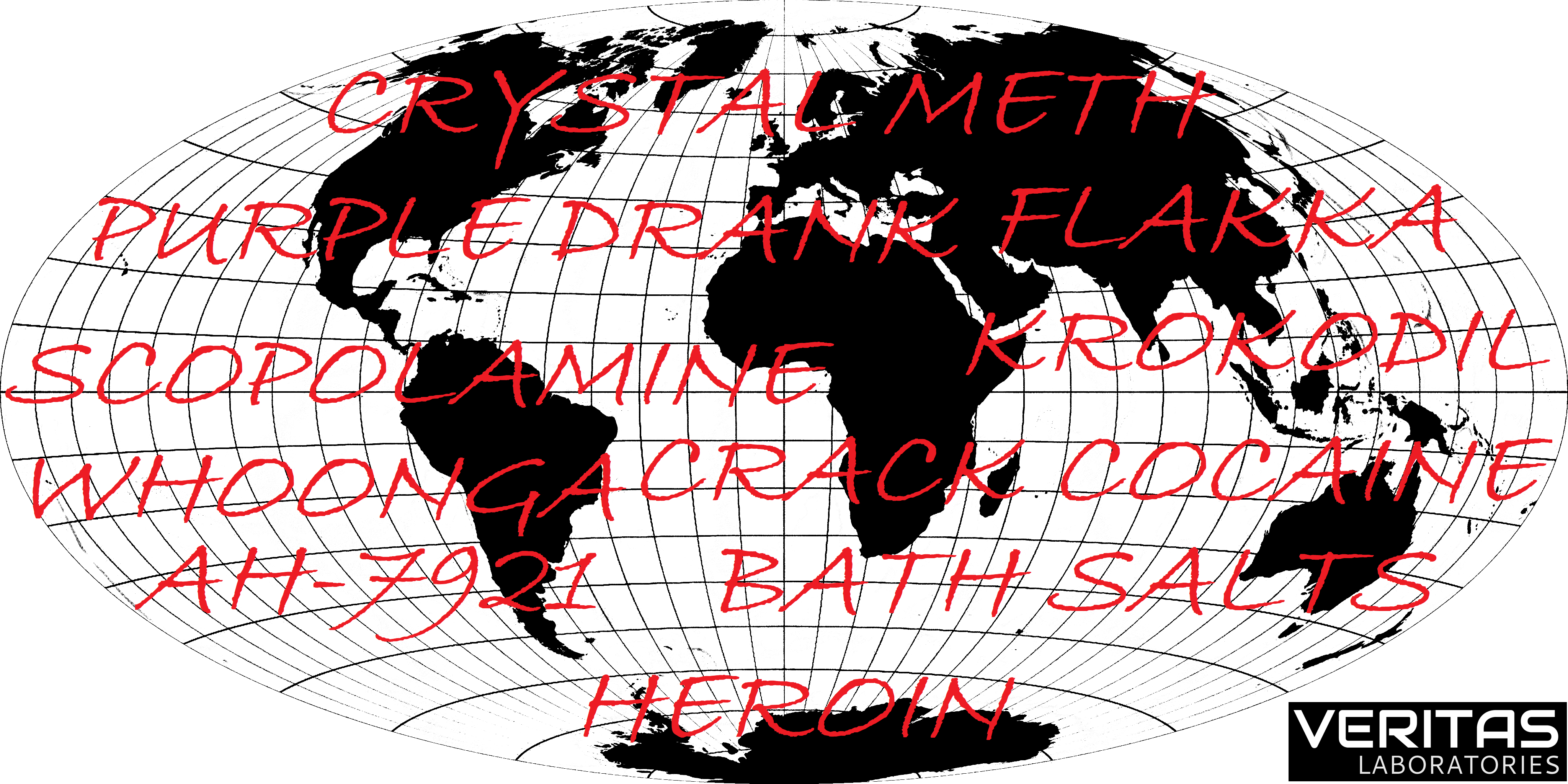 10 DEADLIEST DRUGS THAT WILL EAT YOU ALIVE, VIDEO

This video will show you how Top 10 narcotics will not simply destroy you, but they’ll torture you first making your organs fail, eating your skin all the way to the bones, making you submissive, transforming you to a live-zombie, making your family suffer, and sometime after…, they will kill you.

VIDEO 10 DEADLIEST DRUGS THAT WILL EAT YOU ALIVE

SCOPOLAMINE IS NUMBER 10 OF 10 DEADLIEST DRUGS 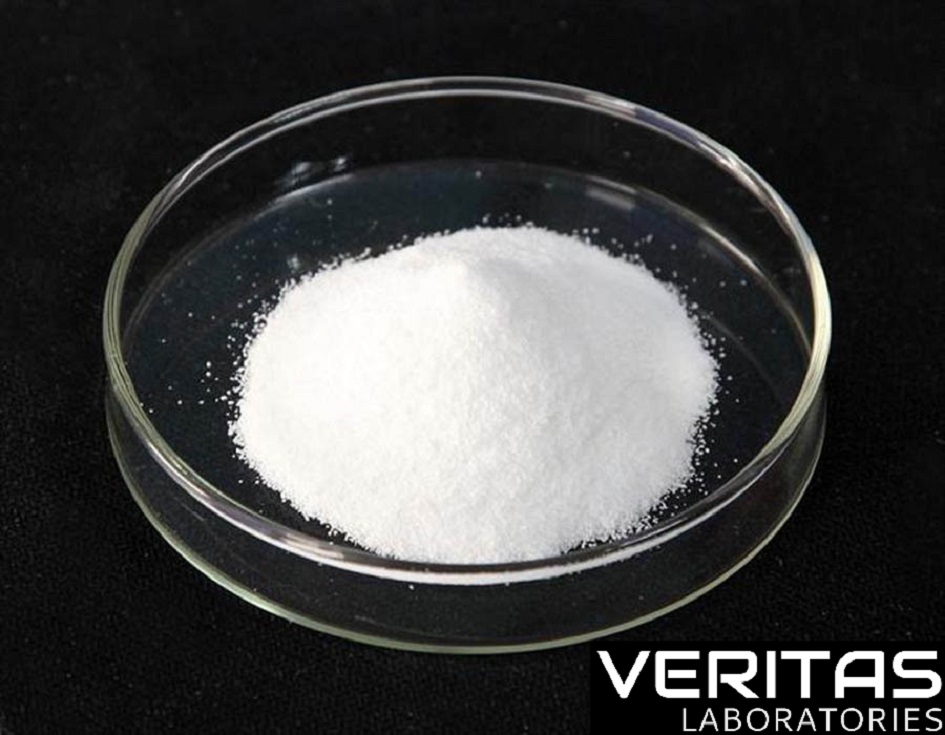 Scopolamine also known as Devil’s Breath, Burundanga, and widely used in traditional medicine as Hyoscine. As a medication, Hyoscine used in surgical practice to treat post-op nausea, and motion sickness. The Devil’s Breath produced from nightshade plant common in South America and India.  Scopolamine produced as a powder or as tea-like leaves and highly toxic in high doses. Burundanga often used as a date rape drug. When drugs enter your body, it causes victims to become weak, confused, and not remember what happened while drugged. The CIA used Scopolamine to hypnotize people during interrogation. Under the influence of Devil’s Breath people losing self-control, and easily robbed or sexually assaulted. Over 50000 people annually reported to be a victim of crime in Columbia while drugged with Scopolamine. Veritas Lab administer Urine Drug Test for Scopolamine and Hair Follicle Drug Test for Scopolamine 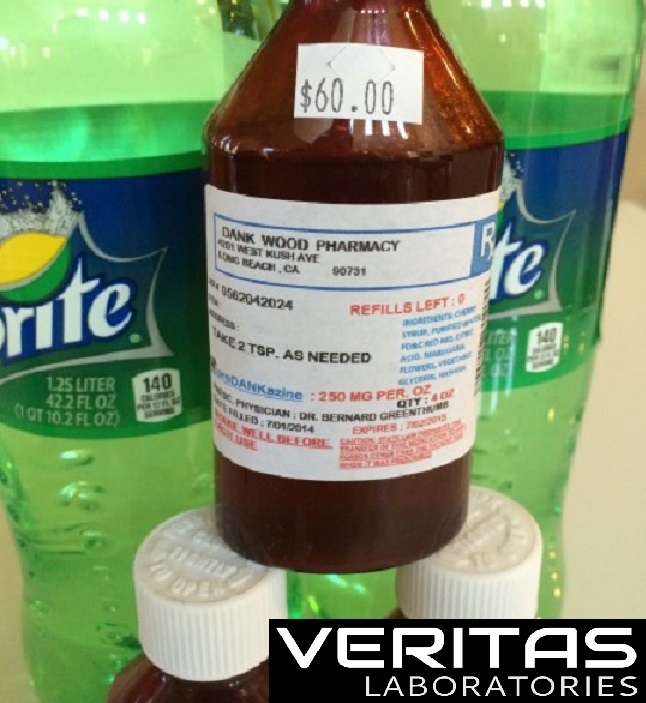 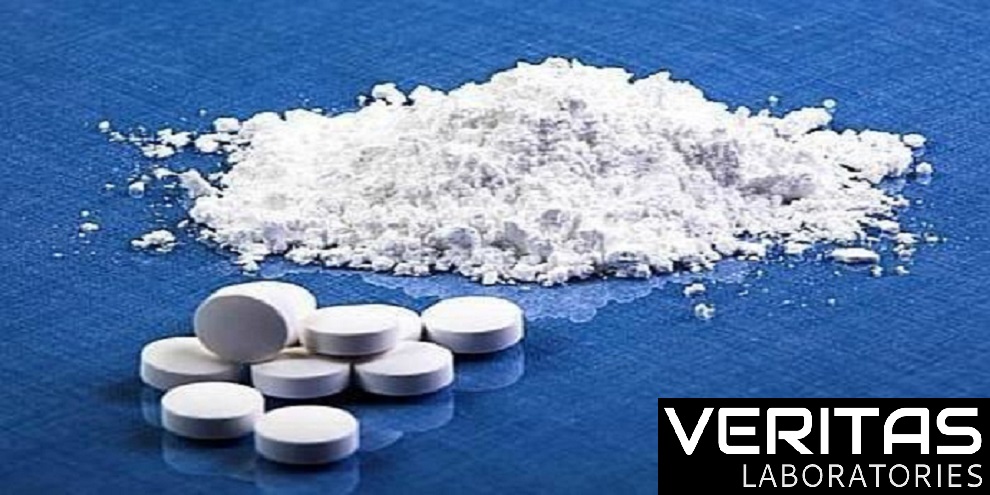 AH-7921 also called Legal Heroin. Only 20% less powerful from Morphine AH-7921 was available for legal purchase from online stores until recent ban. The drug is available online in the powder form and is often used in combination with alcohol or recreational drugs such as Marijuana. As any synthetic opiate AH-7921 highly addictive and responsible respiratory arrest and gangrene. Drug users reported to have withdrawal symptoms from AH-7921 worse than from morphine since AH-7921 has much longer half-life. Veritas Lab administer Urine Drug Test for AH-7921 and Hair Follicle Drug Test for AH-7921

FLAKKA IS NUMBER 6 OF 10 DEADLIEST DRUGS 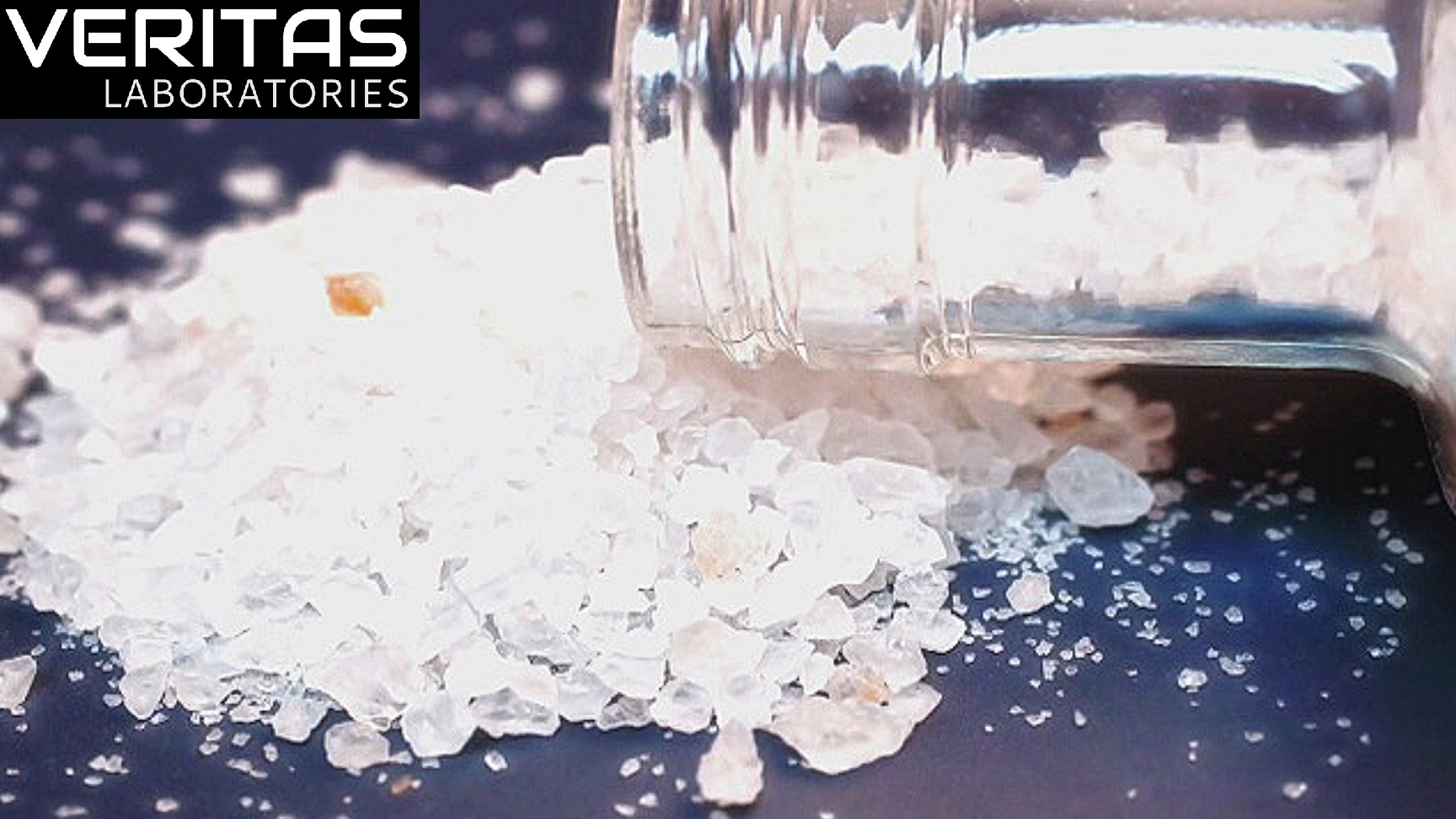 Flakka also known as Gravel Flocka is synthetic amphetamine like drug with very similar chemical structure to a Bath Salts. Flakka gains its popularity from very cheap price for only around 5 dollars per dose. Gravel produced in white or pink crystals, and can be injected, snorted, smoked, swallowed or vaped. In very small doses Flakka makes you feel euphoria, but higher dosage causes severe aggression, paranoia, anxiety, hallucinations, agitation, suicidal thoughts, psychosis or a state of “excited delirium” when body temperature rises up to 106 degrees. Drug users under influence of Flakka become very violent and tend to harm themselves and others. High level of energy makes people feel superpower. It takes many first aids to restrain such a drug user. Flakka can cause permanent psychological damage, as well as heart failure. Veritas Lab administer Urine Drug Test for Flakka and Hair Follicle Drug Test for Flakka

HEROIN IS NUMBER 5 OF 10 DEADLIEST DRUGS 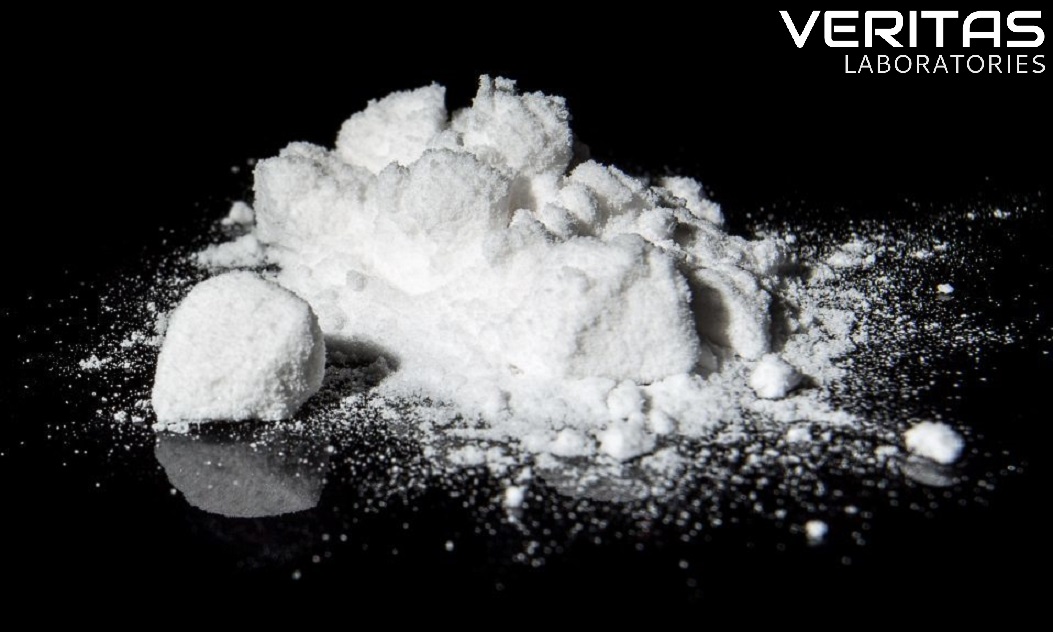 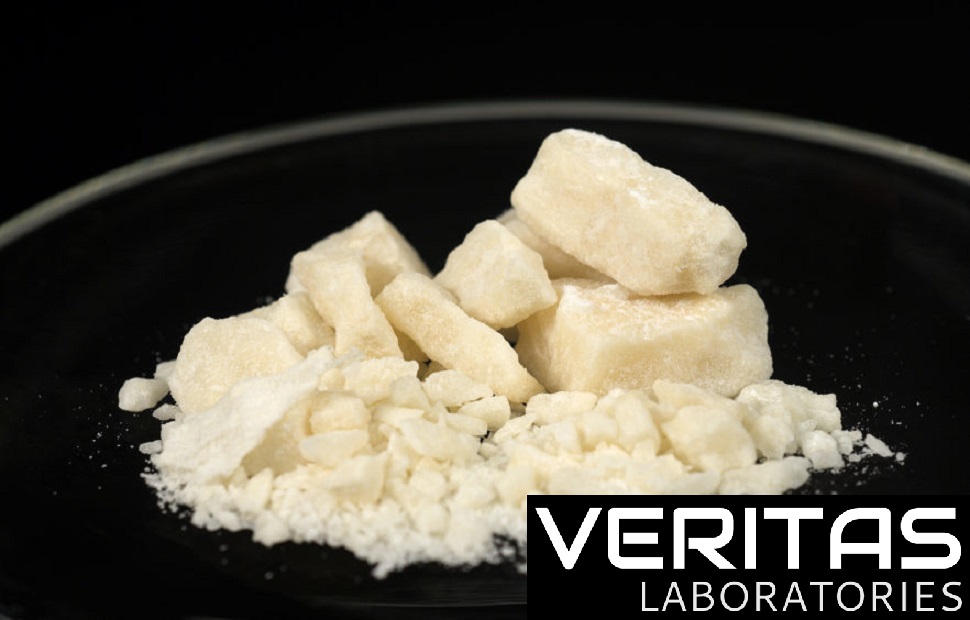 Crack Cocaine also known as Coke, Flake, Snow, Blow, White, Powder, Dust, and Nose Candy, Dice, Snow Coke. Cocaine is a strong and very addictive drug. Originally produced as a powder it has a high price tag. In order to lower the price, producers began mixing Cocaine with the baking soda which resulted in a rock like shape. This product called Crack Cocaine. Word Crack comes from the cracking sound when product is heated. Around 10 million Americans are Crack Cocaine users. American cocaine market is a multi-billion industry for South American cartels. Cocaine use leads to liver and kidney dysfunction, heart damage, and responsible hundreds of deaths in the United States each year. Veritas Lab administer Urine Drug Test for Crack Cocaine and Hair Follicle Drug Test for Crack Cocaine 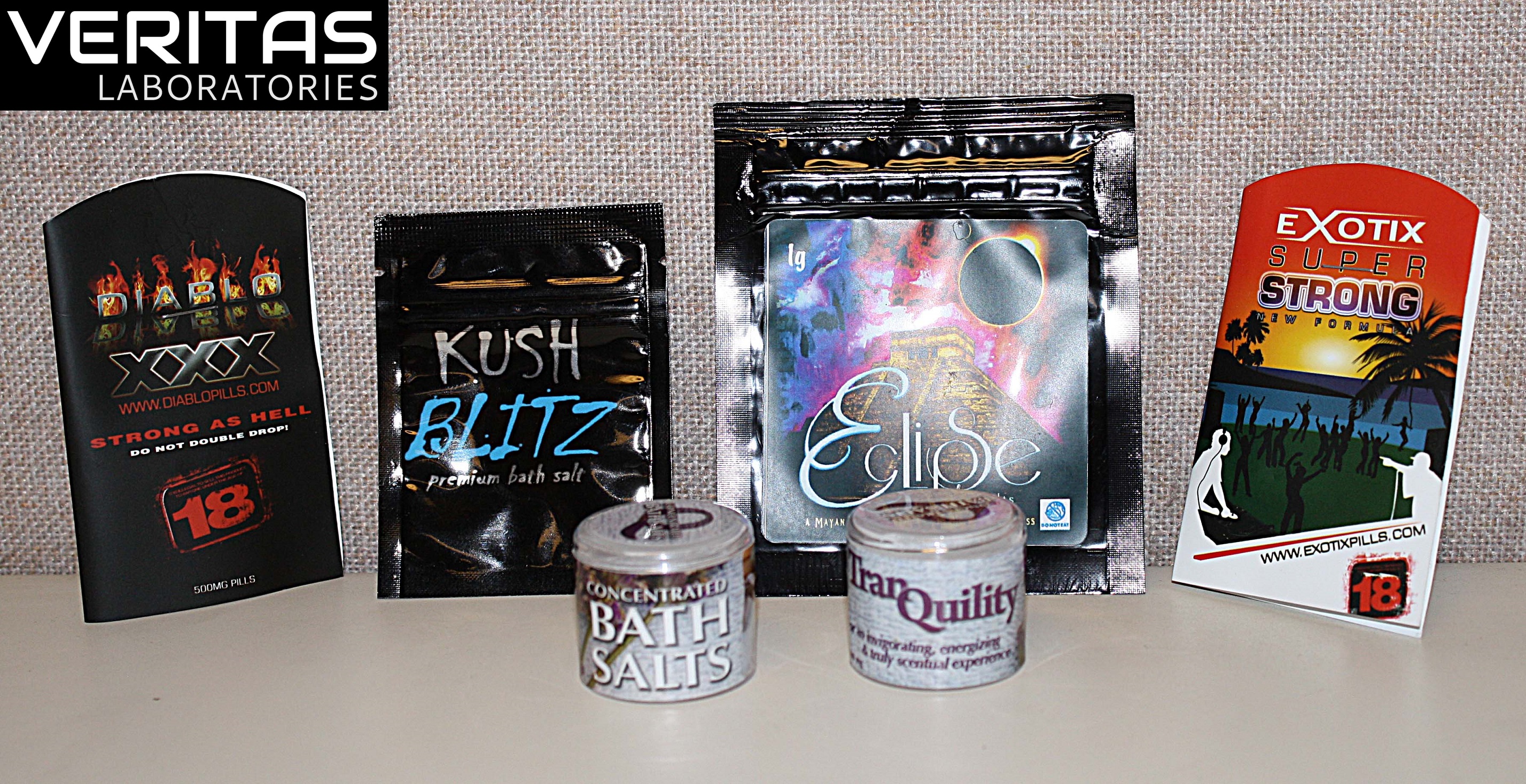 WHOONGA IS NUMBER 2 OF 10 DEADLIEST DRUGS 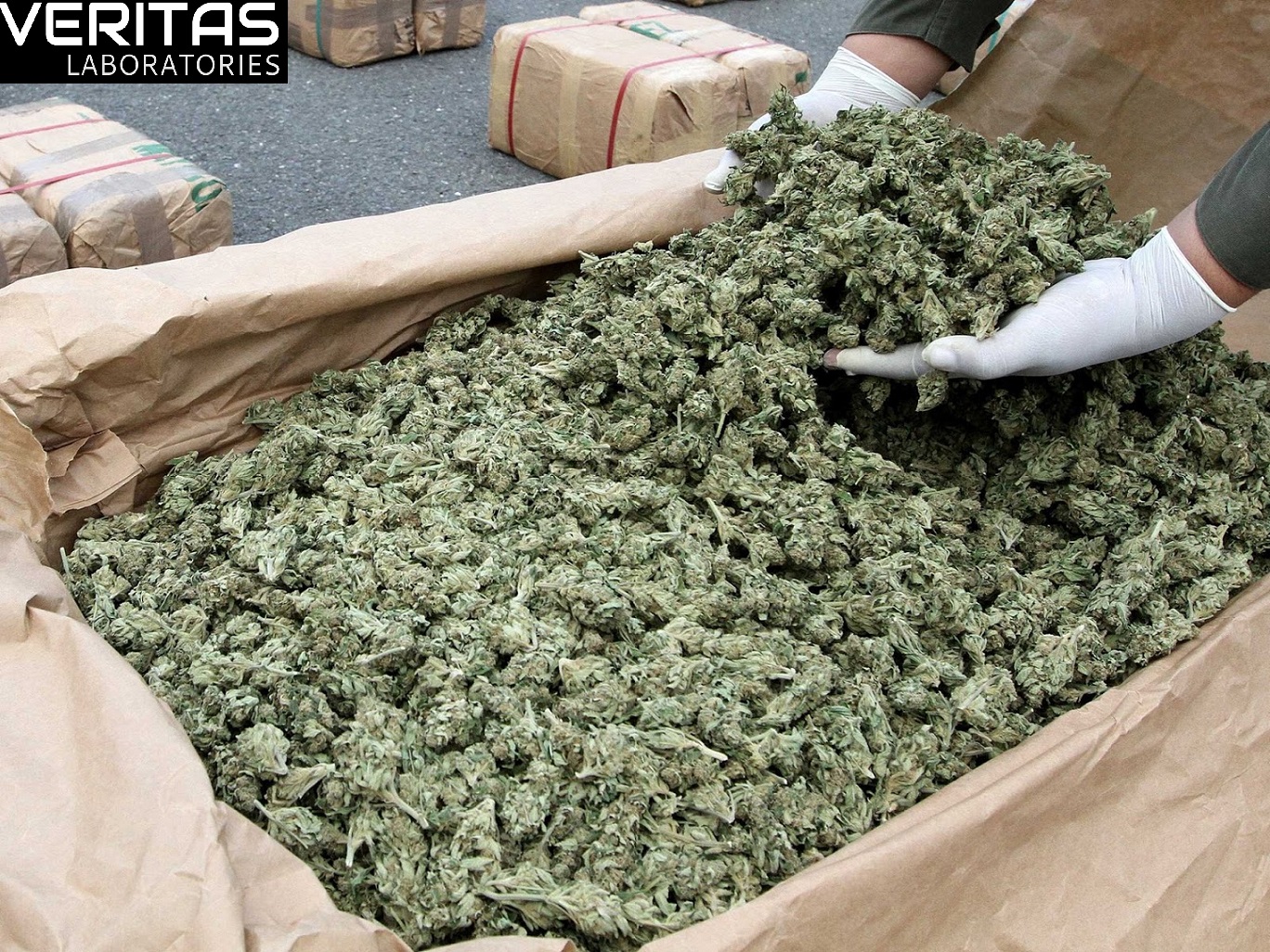 KROKODIL IS NUMBER 1 OF 10 DEADLIEST DRUGS 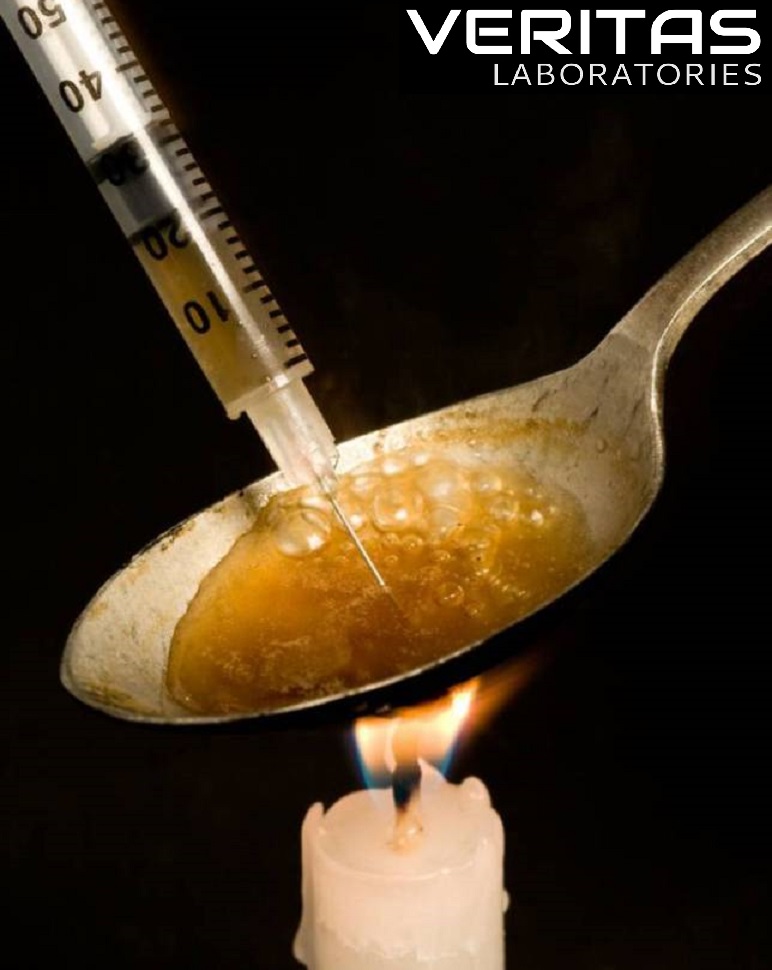 Krokodil also known as Crocodil, Croc, Krok, Russian Magic, Poor Man’s Heroin, and known to be the most toxic and dangerous drug in the world. The name Krokodil comes from the drug users skin appearance around the injection site. Tissues become become discolored and scaly. Over one million Russians are addicted to the Krokodil in post-Soviet Union countries such Russia, Ukraine, Belarus, and Kazakhstan. Crokodil gained its popularity from cheap price. Krokodil is made by combining hydrochloric acid, household cleaners, gasoline, cigarette ash and codeine. Drug is injected.

The skin of drug users become black, grey, and green from necrosis. People walk the streets with dead patches of skin falling of their bodies.This is why Crocodil called a Zombie Drug. Complications of Krokodil use are skin infections, soft tissue infections, blood clots, sever abscesses, gangrene, necrosis, toxic shock, multi-organ failure. Even short use of Krokodil leads to death within within 1-2 years from the first dose. Veritas Lab administer Urine Drug Test for Krokodil and Hair Follicle Drug Test for Krokodil.

Veritas Lab offers DNA Testing, Drug Testing, and Alcohol testing services around the globe. We are a combination of the latest innovations and technologies and we make them accessible and affordable to our clients. Every company and individual client who contacts our company here in the United States or anywhere on the planet experiences the best of what America has to offer.