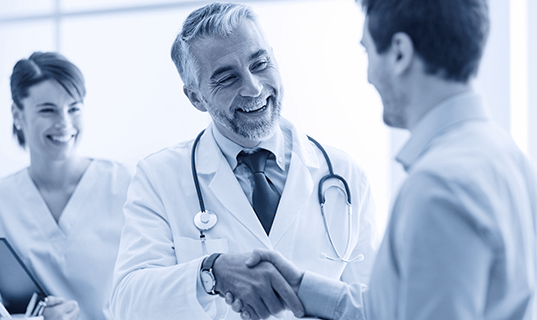 Identical twins impersonated each other for sex, both to pay alimony based on Paternity Test

Identical twins impersonated each other to have sex, ordered by judge both to pay alimony based on DNA Paternity Test

Brazilian identical twins who allegedly tricked women by impersonating each other in order to have a sexual intercourse with her, ordered by judge both pay alimony for a child whose paternity could not be established in Brazil.

The men undergo DNA paternity testing, but reportedly refused to say which of them was the father in the wrong hope they could just walk away. Original DNA Paternity Testing conducted in Brazil proved inconclusive results as the twins genetic markers almost identical.

Each twin blamed the other, and constantly refusing to take responsibility for their actions.

District judge Filipe Luís Peruca, at the Cachoeira Alta Court in the central state of Goias, said the brothers were denying the child the right to know her biological father.
Judge ordered to include both twins on the child’s birth certificate and ordered them each to pay alimony of 30 per cent of the minimum wage a month.

The mother told the court she had a brief relationship with the father of her daughter, who she believed to be Fernando. She said in her testimony she had met the man at a party of friends they had in common. “He told me he had a twin brother, but I did not get introduced,” she said. “At the time, I did not suspect anything.”

But as she learned more she later began to question the man’s identity. “The strange thing about the day is that he presented himself as Fernando, but he was with the yellow motorcycle that he said was from Fabricio,” she said. “One of the brothers, in bad faith, seeks to conceal fatherhood,” the judge said. “Such behavior, of course, should not receive a guarantee from the judiciary which, on the contrary, must repress clumsy behavior, especially in the case in which the defendants seek to benefit from their own clumsiness,” he said. “Given the peculiarities of the case, I believe the decision that most embodies the concept of justice is the one that honors the interests and rights of the child, to the detriment of the tortuous defendants,” he added. 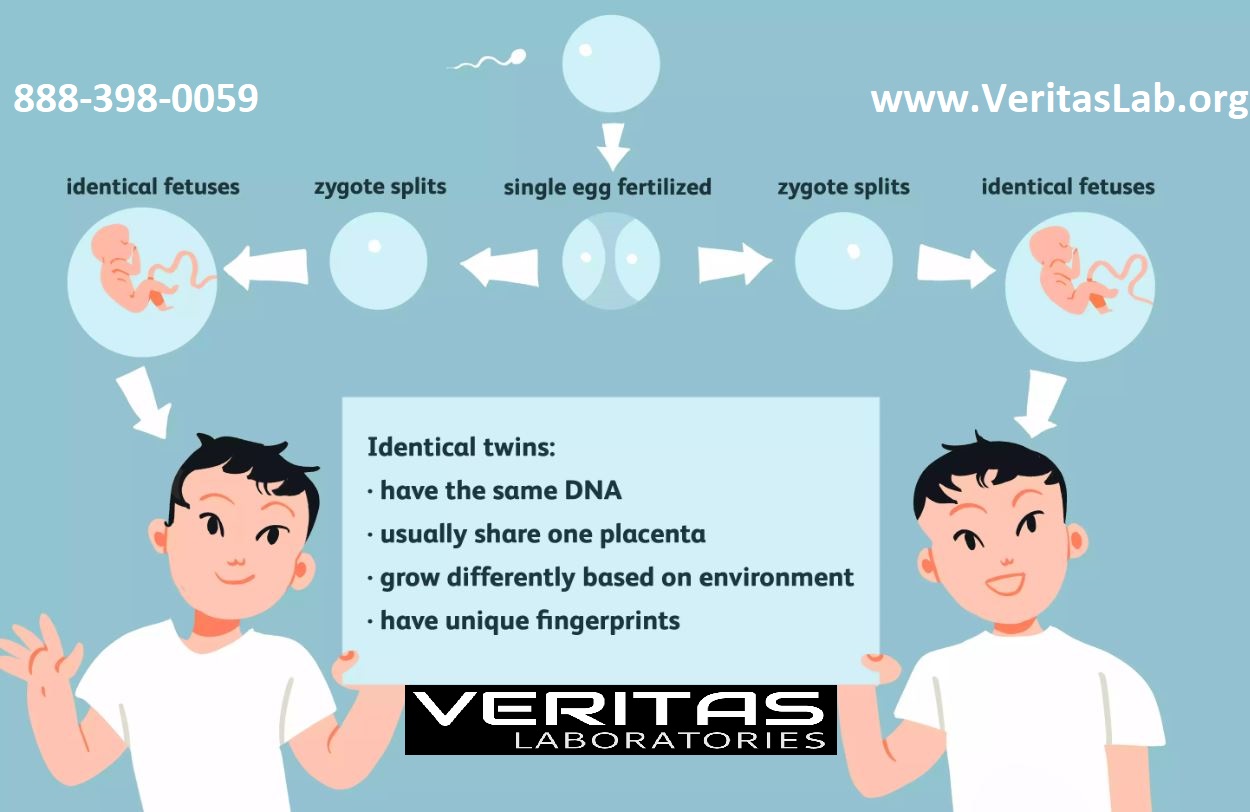 Veritas Lab offered men to undergo another genetic comparing analysis at one of our Laboratories in the United States.

Legal DNA testing is what our laboratories specialize in the past 30 years. We do not cut corners or try to save on equipment since we understand that this is the one time that testing will impact your life forever. All of our DNA Paternity Tests are performed by Ph.D. level trained genetic scientists and are acknowledged authorities in the scientific world. Nine of ten top world genetics professionals are employed by our laboratories. Our DNA Paternity Test results are recognized in court in all 50 states, US territories and in every country which accepts ISO standards. If you looking for the most reliable and accurate DNA Paternity test, you should ask yourself a question: why some of the results recognized by the government and some not? The government trusts our DNA paternity test results so much that they are willing to make changes on the birth certificate. This accuracy shows that governments are willing to change official government identification documents.